To be a true Durhamight is much more than just the act of bringing your fists together with outstretched thumbs for the gram; it's about cultivating community, nurturing authenticity, harvesting acceptance, and reaping the benefits of showing love.

Choose any of the aforementioned definitions of the word culture. Rest assured that Durham lives up to and/or has a representative that embodies its interpretation. Epitomized as a national leader in healthcare, shaped and illuminated by the emergence of several top musical wonders, recognized for historically acclaimed institutions of higher learning, elucidated by choice cuisine, and highlighted by festivals that celebrate everything from art, music, and brewing to local wildlife, and manifested daily through the pride of its people…Durham is synonymous with culture.

This is where artistic expression is cultivated, creativity blossoms, innovation meets business, and pride for The Bull spreads like a contagion with no cure! (…If, in fact, love for one’s City was a communicable disease, potentially curable by advances in modern medicine, it’s likely the research would start here anyway.) City of Medicine reference aside, our sui generis southern municipality has healthy roots; when scoured, one discovers that Durham may be the most credible geographical spot to check the pulse of the American heartbeat. The Bull City has faced many of the prevalent issues that have graced and afflicted this country throughout the ages.

Given intermittent national and international acclaim, for a plethora of reasons (ranging from innovative to reprehensible), historically speaking…Durham may be the most reliable griot to tell the “story” of America: where we’ve been and where we can go; when we show the tolerance and the forethought to live and let live.

Let’s put this in context with a deep dive into the history pool. In the 1600s, the land we now call Durham was home to a crossroads in The Great Trading Path. On this vibrant route, along the way, Native Americans established settlements, created commercial trading paths, and birthed culture on American soil.

One such village on the great path was inhabited by a multi-tribe collective known as Adshusheer. Escorted by Natives in 1700, an English immigrant representing the Carolina Colony (SC) experienced Adshusheer and its people. He spoke to the vitality of the area in his personal writings. He referred to it as “the flower of the Carolinas.” A vested interest in the uncolonized area came with a new nickname and high praise.

By the mid-1800s, the Great Native American Trading Path had given way to the great American railroad; what was once referred to as Adshusheer became known as the Community of Durham Station. With a path laid by its predecessors, the area population increased exponentially alongside the tobacco industry’s success. Hence, a railway depot (Durham Station) was erected in 1843 on a plot of land now known as the Little Five Points Neighborhood Community (original downtown). Durham Culture was in its infancy then but already promising as a hub for those seeking a tolerant community.

Just a few miles from Durham station, in the slave quarters of local plantations, an affinity for music and a festival spirit, still abundant, was being introduced to the culture. Concurrently, ‘Freedmen,’ or free black folks, also called this place home; essentially making this southern town an anomaly; its inhabitants were pioneers in race relations. Just another attribute maintained by the culture over the years.

During the years following reconstruction, seeds of tolerance and opportunity planted during the tobacco boom harvested a new social class in our area. Later, the Black Bourgeoisie, an independent collective of ‘freedmen,’ with other black people working in the area, founded and developed a self-sufficient republic known as the Hayti District within the segregated lines of Durham County. When segregation was legal, mandatory, and strictly enforced, this separate but flourishing community served as a beacon of black excellence, unclaimed by surrounding Durham. The Hayti District was a place where black folks could work, heal, live, grow, and pursue happiness, while the absurdity of racism reigned freely around them.

Its existence would lead to Durham earning international acclaim as a world hub for Black Entrepreneurship and its new moniker later in the 1950s: the home of Black Wall Street. With over 200 businesses and financial services successfully owned and operated by recently recognized citizens and former slaves, the independent republic (Hayti district) quickly became an oasis of comfort for its inhabitants, a rare occurrence in a strictly enforced segregated southern landscape.

But let the future lay its own ghosts; today there is a singular group in Durham where a black man may get up in the morning from a mattress made by black men, in a house which a black man built out of lumber which black men cut and planed; he may put on a suit which he bought at a colored haberdashery and socks knit at a colored mill; he may cook victuals from a colored grocery on a stove which black men fashioned; he may earn his living working for colored men, be sick in a colored hospital, and buried from a colored church; and the Negro insurance society will pay his widow enough to keep his children in a colored school. This is surely progress.”

Unfortunately, due to fear of economic and social competition and a narrow-minded view toward sharing space with successful descendants of slaves, aggressive action was taken to dismantle “The Capital of the Black Middle Class” in Durham. Unlike the barbaric actions taken by unrepentant white mobs of Wilmington, NC, and Tulsa, OK, that quelled black economic development in their area via theft, arson, and murder, Durham’s coup d’état of the Hayti District was executed without bloodshed but with ink from the proverbial “mighty pen.” Hidden within the dregs of legislation and slag of the misinformation effect, racially charged initiatives to dispel Durham’s Black Wall Street into legend found traction under the guise of 1960s Urban Renewal.

Of course, like other populous cities, Durham has also been spotlighted by negative press. At times, our City is represented by mainstream media and by non-resident hearsay as a place wrought with troubled streets, poverty, and conflict. Sure, some of that it’s true. Most of it is a result of displacement. With attrition and atonement, all of it can be resolved. Nevertheless, none of the negativity spread represents the Durham landscape in its entirety. Anyone who tells you differently probably didn’t stay long enough.

Any true Durmight will defend our City until their last breath. Those who have been raised in Durham or just lived here long enough to embrace the spirit of the Bull know well how special this place is. The perfect storm of differences found in the Flower of the Carolinas has shaped and molded a pride in Durham that is only understood by those who have stayed to experience the cultural splendor of Bull City!

The arts, customs, and manifestations of human intellectual achievement are the backbone of our City. Resilience is its lifeblood. The future rests in the development and improvement of the collective consciousness of our residents. The preservation of our City’s integrity depends on our willingness to improve the quality of life of ALL of our residents.

I am Durham, You are Durham, We are Durham. To the visitors and passers-through: When in Durham, do as the Durmights do. Protect what is yours, stand up for yourself, be tolerant of others and be tolerable; don’t bring your misinformation and prejudice to The Bull. To be a true Durhamight is much more than just the act of bringing your fists together with outstretched thumbs for the gram; it’s about cultivating community, nurturing authenticity, harvesting acceptance, and reaping the benefits of showing love.

Yes, plenty of “-isms” are rampant in our great state of North Carolina. However, if you have your eye set on sharing space in the Bull City, check that baggage at the county line. This isn’t the place for it. Here, we accept and move forward, as it is the law of our land. 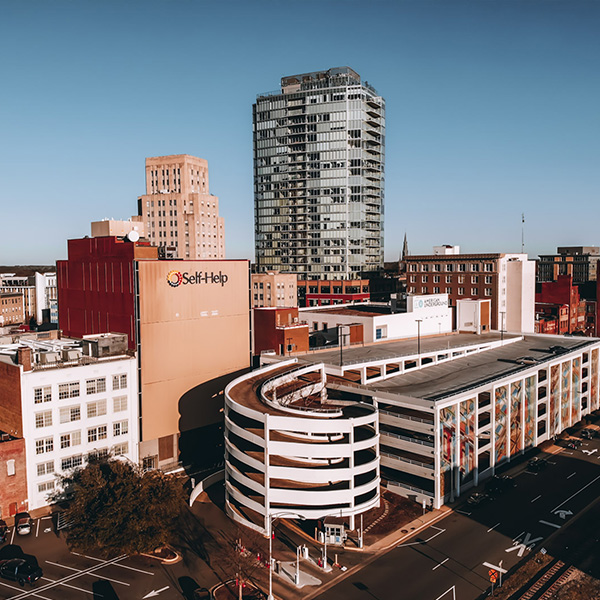 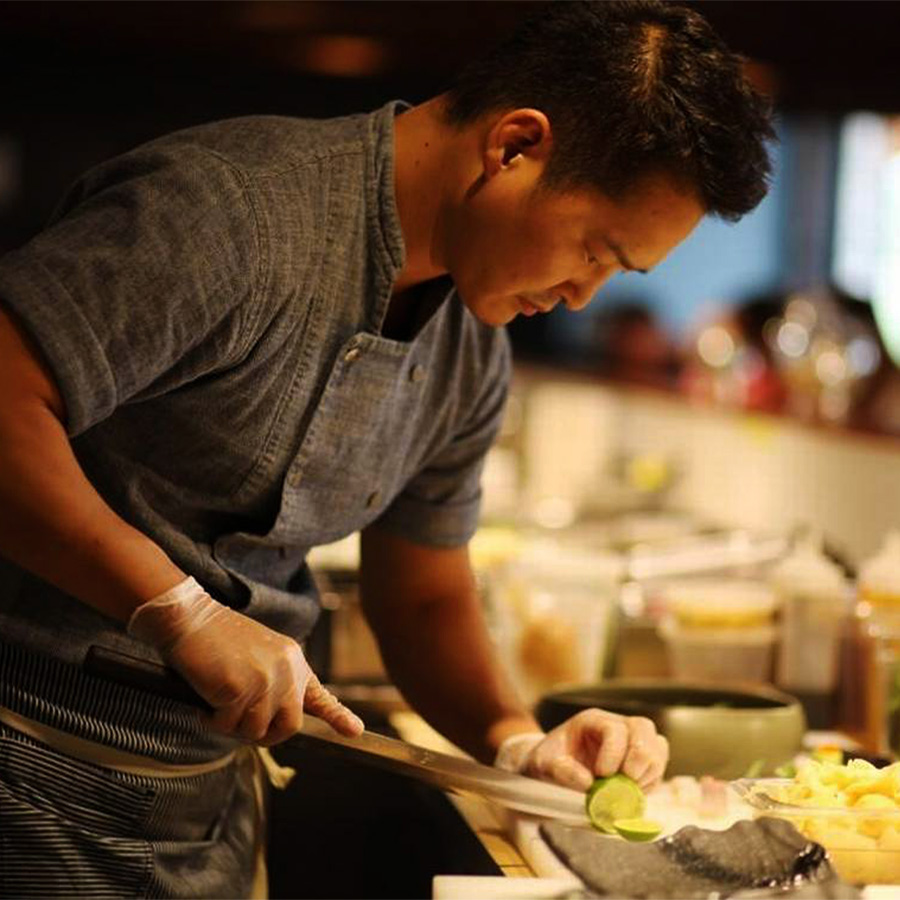 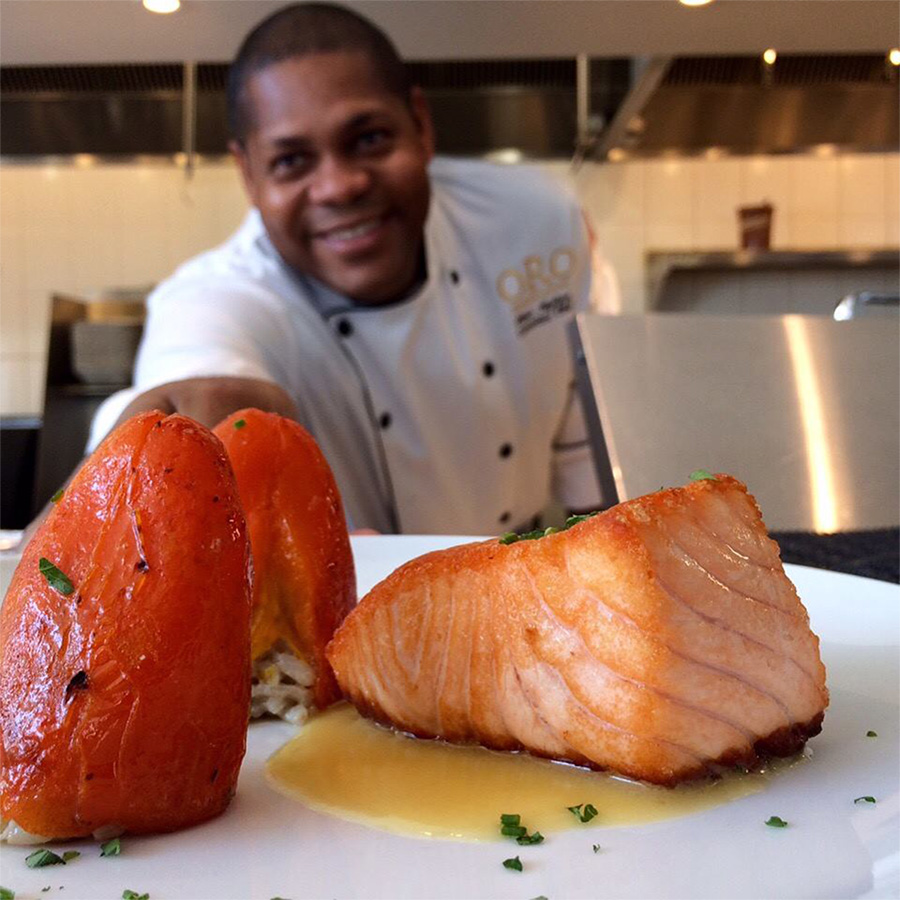 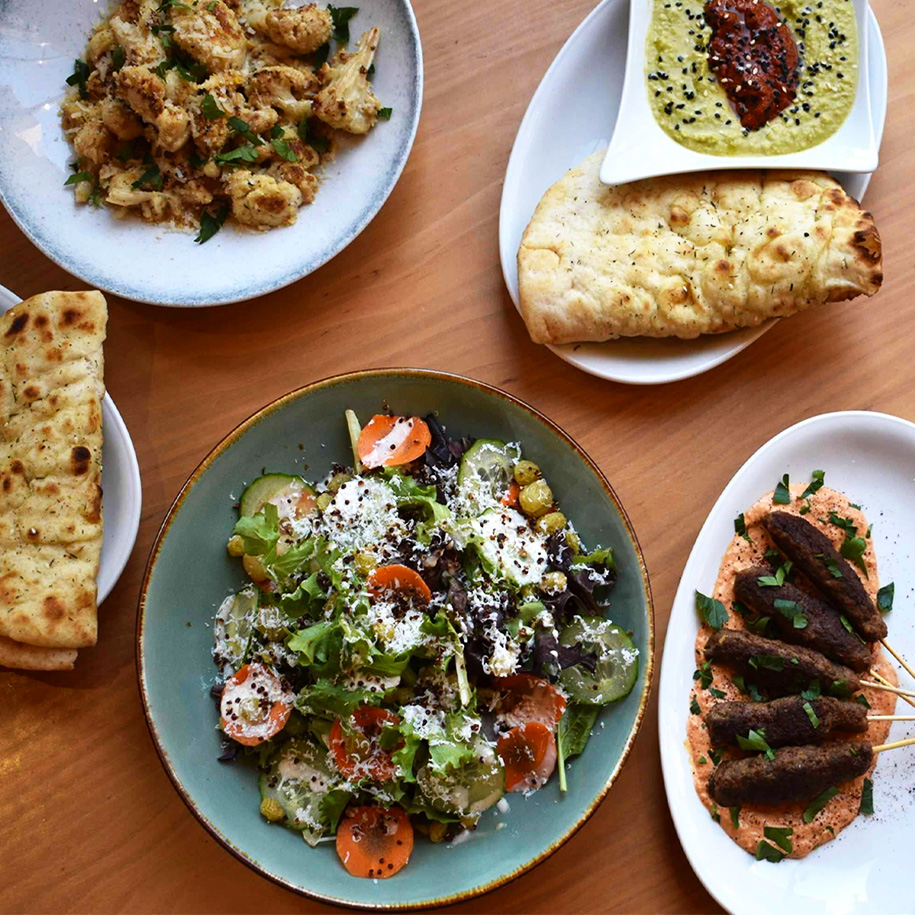